Information for your region:

Fire onboard a ship is among the most dangerous fire environments conceivable. Confined spaces, extreme heat and combustible materials multiply the complexity of the situation.An additional problem with fire on ships is that the location may be such that assistance from fire and rescue services is hard to get. The breathing protection available at the site has to serve different purposes; escape breathing devices are necessary for evacuation of staff members not directly involved in the fire extinguishing, and full SCBA/BA sets for the firefighters working on location. 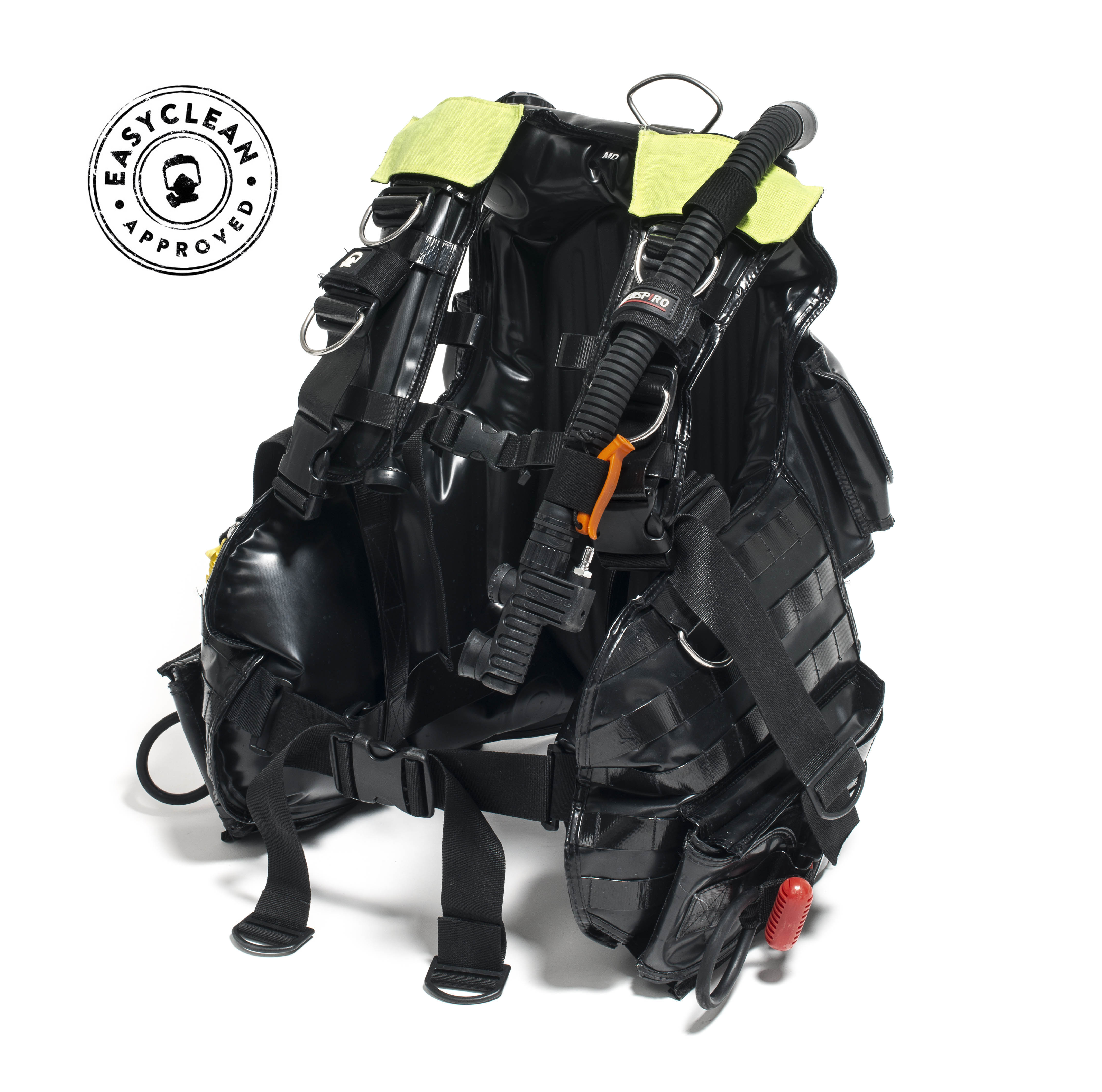 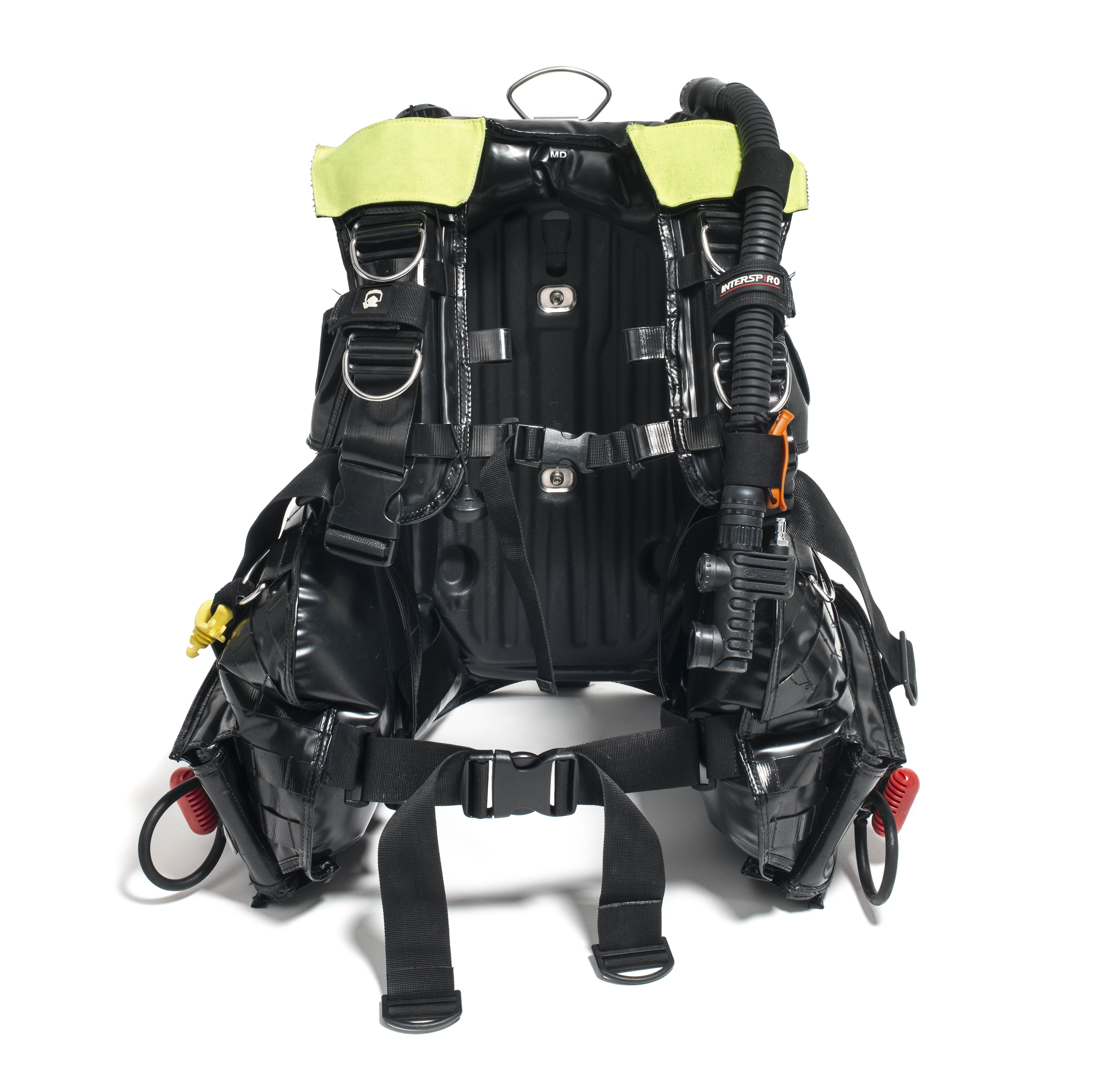 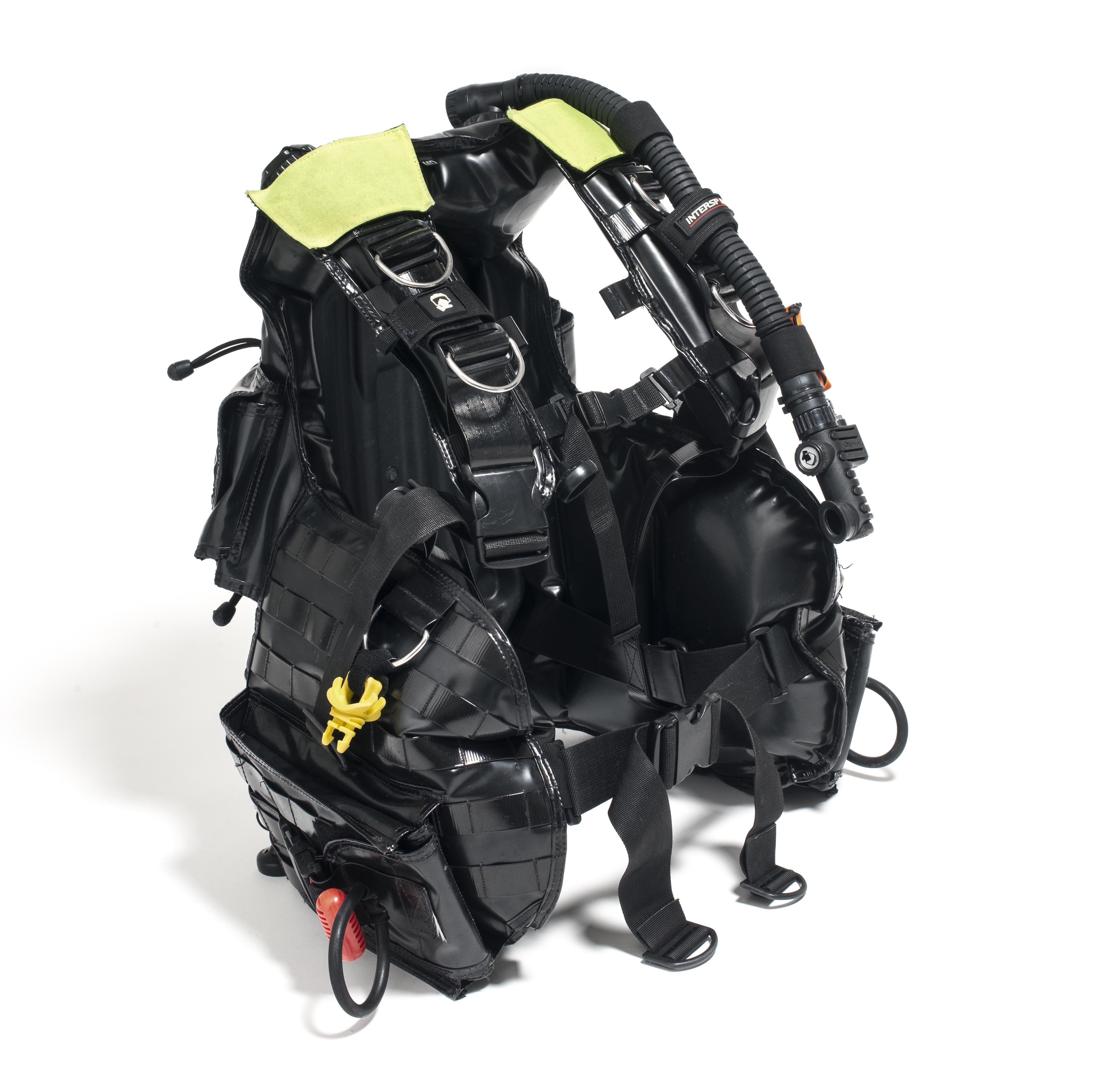